A Master Plan is a global proposal of uses and spaces on a certain area to plan its development in a coherent and integral way. The proposal is given a singular nature and a marked character indicating the belonging of each of its parts. The Master Plan designs, distributes, communicates and above all relates complementary uses to each other (residential, commercial, tertiary, community services, leisure, communications, open spaces, etc.) within a unique and singular concept.

The objective of this project is to propose the global zoning of a plot in the northern zone of Jamaica, as well as a preliminary analysis of the services necessary for its development. The aim of this initial planning is to distribute, communicate and interrelate the different uses that are proposed in the plot: hotel, residential and tertiary, achieving an optimal development of the whole, both in itself and in relation to its environment in all its aspects.

On the north coast of the island of Jamaica, near the town of Coral Springs. East of Falmouth, capital of the parish of Trelawny to which it belongs, which is in the county of Cornwall.

Area of the plot 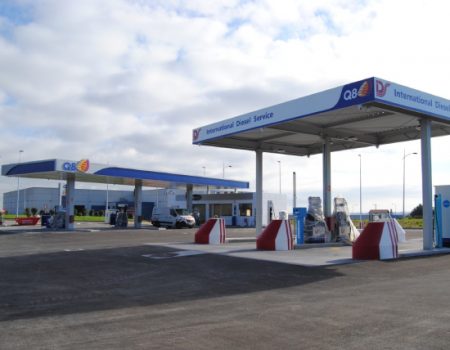 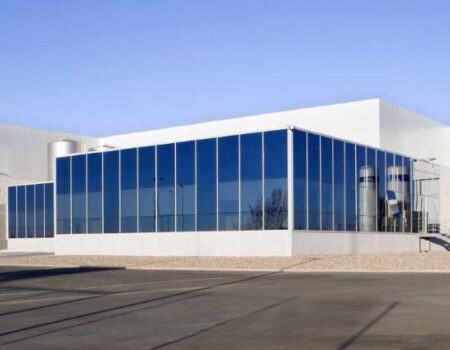